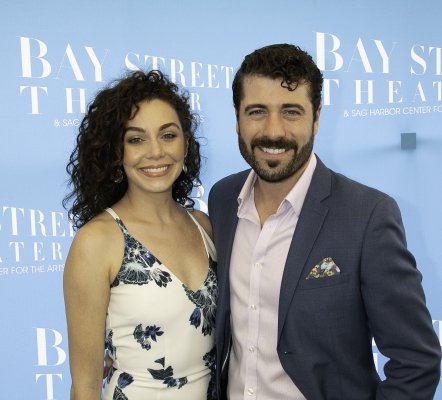 Bay Street Theater is bringing you our fun and interactive sing-along series, Sip & Sing to YOU for FREE! This series features weekly performances from some of the most talented singers and performers that have graced Bay Street’s stage over the past 30 years. Featuring Broadway showtunes, American favorites and Holiday classics too! It’s Long Island’s favorite way to celebrate the end of the week! And it’s all online!

To register for this week’s Sip & Sing with Arianna Rosario and Omar Lopez-Cepero, please click here:

Arianna Rosario was joined by her husband, Omar, in Bay Street’s performance of Evita as Eva Peron. Recently she was working on the hotly anticipated production of Kurt Weil’s Love Life, directed by Victoria Clark as part of New York City Center Encores. Other favorite credits include the Broadway and tour performances of CATS (Sillabub, ORC), On Your Feet!, Cinderella, and West Side Story. Regional credits include In The Heights (Carla, Kennedy Center), Buddy Holly (Maria Elena, Ogunquit Playhouse), West Side Story (Anita, Opera North). New York and Workshop credits include Hadestown (New42). Television and film credits include West Side Story (Spielberg, FOX), Fosse/Verdon (FX). She is a New World School of the Arts graduate. @ariannarosario. ariannarosario.com.

Omar Lopez-Cepero will be recognized by Bay Street audiences for having recently performed opposite his wife in Bay Street’s groundbreaking production of Evita as Juan Peron. He debuted in the role of Vincenzo in the Off-Broadway production of The Unsinkable Molly Brown as part of the Transport Group. Other Broadway and Off-Broadway credits include original cast member of On Your Feet!, original cast of American Idiot, and The Public Theatre’s summer concert of The Capeman at the Delacorte. Regional and tour credits include the world premiere of The Flamingo Kid (Alejandro) at Hartford Stage; the revisal premiere of Paint Your Wagon (Armando) at The MUNY; Guys and Dolls (Sky Masterson) at TUTS; Evita (Che) National Tour & The Fulton Theater. TV credits include Blue Bloods (CBS), The Detour (TBS), and Vegas (CBS). He is a graduate of The University of Miami Frost School of Music with and degree in Vocal Performance. @omarlopezcepero. omarlopezcepero.com.

If you have been enjoying our Sip & Sing events, please keep in mind that these events, while free to the public, require time and money to staff and produce. Consider a donation today!

Registration information for upcoming weeks will be made available the week of the event. Stay tuned! 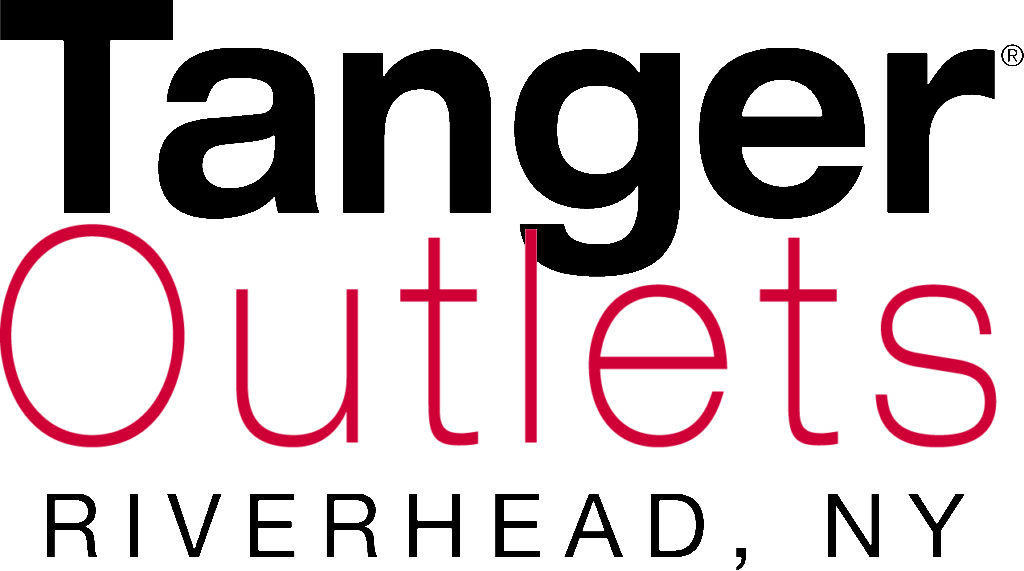